Due to more uric salt being present in men than in women , bad odors often emit from a build up of uric salt and lime scale in gents toilets .Pipe blockages are sometimes prevalent in gent’s urinals due to this build up. Chemical sanitizers and urinal sleeves can resolve these problems by breaking down bacterial growth, whilst softening and dissolving uric salt and lime-scale build up.

Sanitisers pump chemicals into the cistern, or directly into the down pipe 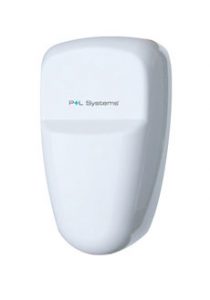 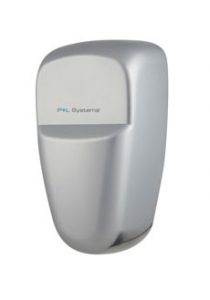 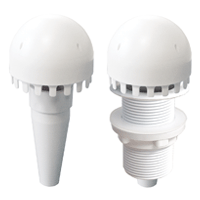 These are a viable alternative to Urinal Sanitsers. The urinal sleeve fits into the outlet of the urinal trap. The enzymes in the unit feed on the uric salt.

The biological and chemical treatment reduces build up of scale and bio films that contain bad odours.

The specially impregnated wipes kill 99.99% of bacteria found on toilet seats and conform to European bacterial and fungicidal standards. Simple and effective the toilet seat wipes are dispensed via a single wipe dispensing aperture to minimize waste and are bio-degradable so can be disposed of by flushing. 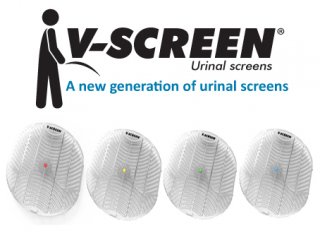 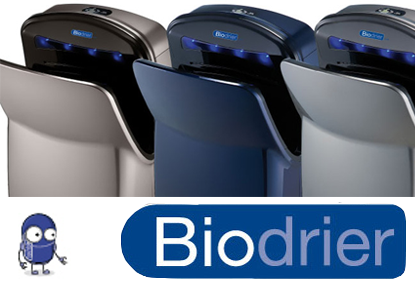 For more information on our range of Urinal Sleeves, Seat Sanitation & Sanitising Wipes
Please Click Here to contact us or Call Now on 0870 871 0021

A Family Run Business Fulfilling the Hygiene Needs Nationwide Since 1976